Click the below link to be directed to our page.

Laura Burrows (previously Houston) trained at a very young age in all aspects of dance before realising that she also had a passion for singing and Acting. Upon qualifying with the Imperial Society of Teachers of Dance with her Associate Teaching exams, Laura wanted to further train in singing & found herself under the tuition of 'Speech Level Singing'.

After a year of solid vocal training and auditions Laura performed in various shows as a lead vocalist and dancer at The London Palladium, Her Majesties Theatre, & at The Queens Theatre Hornchurch in Jack the Ripper and In The Midnight Hour as a chorus dancer/singer and was signed in a Management Deal for a Record Label but was then auditioned and given the amazing opportunity to study in Los Angeles, California for a Summer on an intense Vocal Course which included all aspects of dance and music training.

Having spent time out in L.A. & given the enviable opportunity of spending a day at Michael Jacksons House where she got to meet Michael Jackson himself at his home (Never land Ranch), tuition from Broadway Performers & established artists and highly accredited Speech Level Singing teachers from all over the world, she then realised that her passion was in Musical Theatre.

She graduated and went straight out to professionally perform in 'Sunday Night Live' at the Princess Theatre, Torquay as a lead vocalist. She continued to work professionally in jobs such as playing The Swedish Doll in Toys (Kenneth Moore Theatre), and various pantomime tours and shows across the U.K amongst running her own dance school which was launched in 2002.

In 2004, she worked for Essex FM as a Traffic & Travel Presenter/Co-Host and from there went on to work for Sky's Sit Up Channel - Price Drop & Bid TV as a 'TV Presenter' and has worked in Professional Panto for 6 consecutive years with Pantoni Productions, amongst others and has played roles as The Fairy, Princess Marigold In Jack and The Beanstalk, Princess Jasmine in Aladdin, and the title role of Snow White and Sleeping Beauty working with various TV and soap stars across the country. In 2009 Pantoni Pantomimes also offered Laura the Title role of Sleeping Beauty and the opportunity to allow 4 of her Dance Troupe members an amazing opportunity to perform as the Rita Proctor Teen steppers with her.

In the Summer of 2010 Laura performed in the highly credited show 'MJ TIMELESS'  at The Globe Theatre, Blackpool which featured World Champion Hip Hop Dancers PLAGUE, featured on BBC Three's Dance Like Michael Jackson, & Choreography and appearance by Brooke Milliner who appeared in the hit film STREET DANCE.﻿

Laura holds a show for all members in Fusion Performers, every other year, allowing opportunities for each member to showcase their skills but works all year round to offer students performing opportunties. 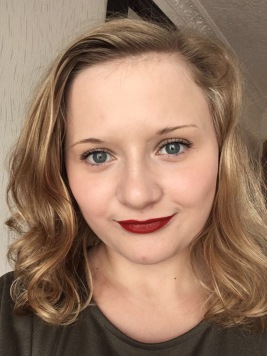 Cerissa graduated College and went straight out to perform.  She then found her passion was with teaching and currently teaches at various Schools across Essex in Ballet, Modern, Tap, Jazz & Musical Theatre.  She has a passion for choreography and brings her expereince and knowledge to the students at Fusion.

Cerissa received a Scholarship at Performers Dance College on the 3-year training course, and graduated with a Performers College Diploma, and a Trinity level 6 Diploma in Professional Musical Theatre and Dance.

On Film 'Made in Dagenham'

Member of a band 'Cliche' for 2 years. 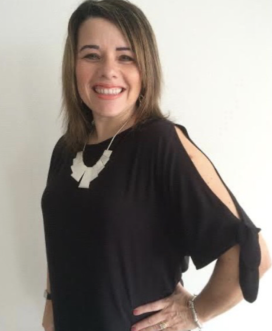 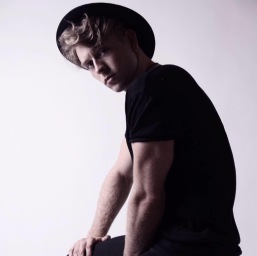 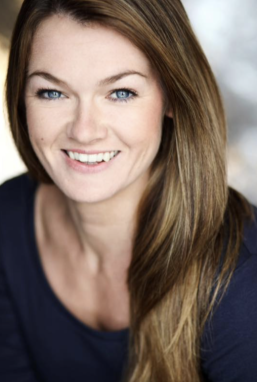 Chantelle trained at The Centre Pac for 3 years completing a diploma in Theatre Performance she is a qualified DDE teacher in Ballet,Tap and Modern. Over the past 6 years, she worked onboard cruise ships gaining experience as a Dance Captain, Choreographer, and Swing. In between contracts Chantelle performed in First Family Pantomimes and has taken part in various gigs across the UK, whilst always pursuing her passion for teaching and developing the next generation of performers.

Miss Lori
Lori trained at Masters Performing Arts, and graduated with a diploma in professional Musical Theatre and Dance. As a child she trained in dance, singing and drama, achieving her LAMDA gold award in Verse and Prose. She began assisting when she was 13 for drama clubs and dance classes, and continued to do so, before starting her teaching career after her graduation in 2019.
Lori has been in shows, performing in Pantomimes, and performing at well known theatres such as The Palladium, but truly finds her passion in teaching, and decided to use her training to go down that route, instead of performing.
Lori enjoys sharing her love of musical theatre and the arts with the Fusion kids teaching drama, private singing, and MT dance. 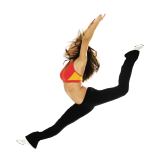 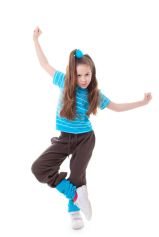 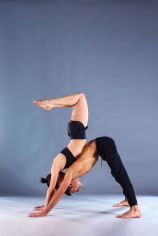